Mustang – we love you so much! We simply cannot get over the fact that you are 50 years old. We are so happy that we can’t stop celebrating. After the Empire State Building last month, the party moved west coast at the Petersen Automotive Museum in Los Angeles. 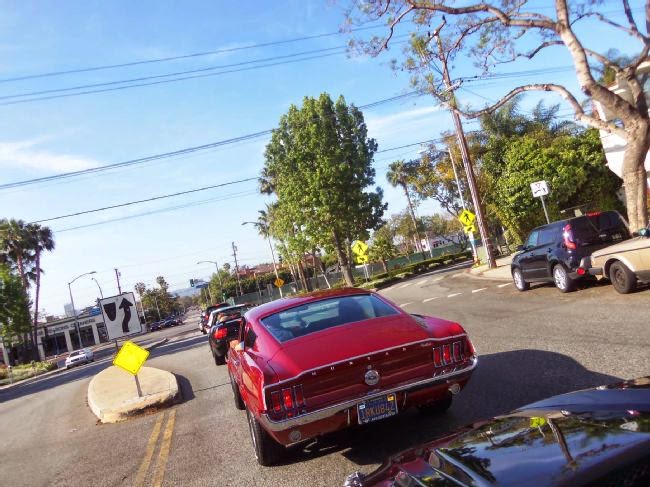 Every SoCal Mustang lover was present at “Mustang Madness Weekend”. The event was held on May 3rd and 4th. It was incredible for pony lovers who got to show their car at the event.It was a fun-filled event that included massive bounce house and scavenger hunt for families. Hourly guided tours of Mustang exhibit and an autograph session with Mustang heroes made it entertaining. 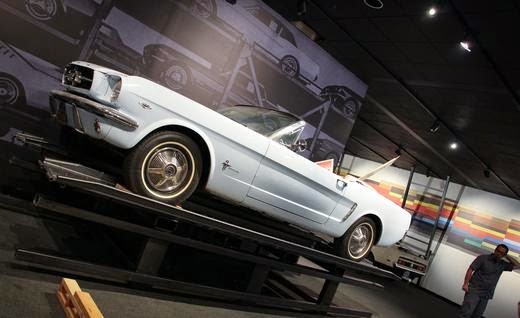 The highlight of the weekend event was Peterson Museum’s latest exhibit, “Mustangs Forever: 50 Years of a Legend.” The exhibit has Mustang from each generation including 1965 convertible that Ronald Reagan drove during his California gubernatorial campaign, 1965 Shelby GT350 “Barn Find”, a 1971 Mach 1 Cobra Jet, a 1974 Mustang II, 1993 SVT Cobra, 2000 Cobra R, a 2006 Shelby GT-H and 2011 Ford Mustang GT Retractable Hardtop.

This amazing display will run till October of this year. So, if you are in LA, don’t miss it. It is a great chance to admire the beauty of Mustang.

Love a mustang? Why not buy it with a low rate car loan from California Car Loans. The company provides instant car financing for new and used Mustangs (and other cars as well). Apply now and get 0 cost auto loan quotes.

Posted by California Car Loans at 03:16 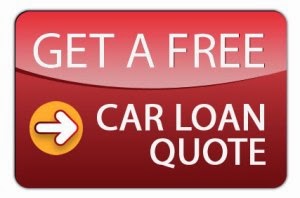